The Q&A covers the emergence of LLMs and the potential benefits as well as pitfalls that could emerge from their widespread use, including embedding bias and influencing scientific research.

“The algorithmic summaries could make errors, include outdated information or remove nuance and uncertainty, without users appreciating this,” she said.

You can read the whole Q&A: 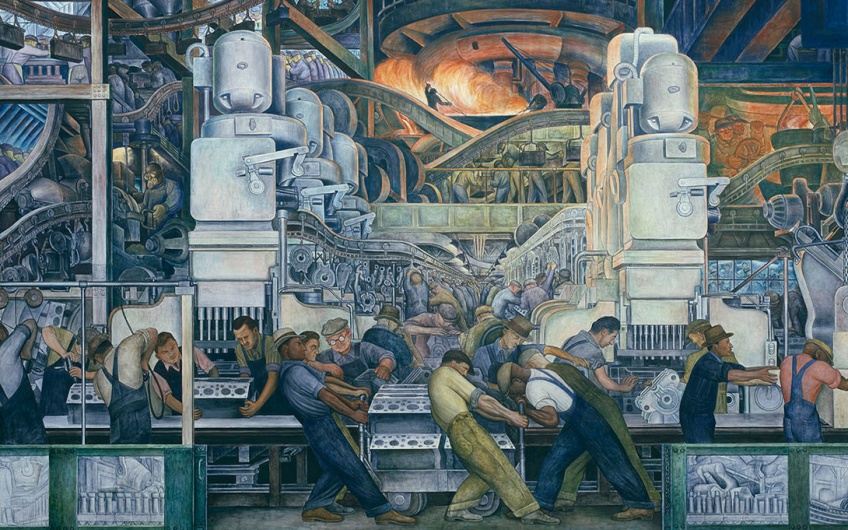 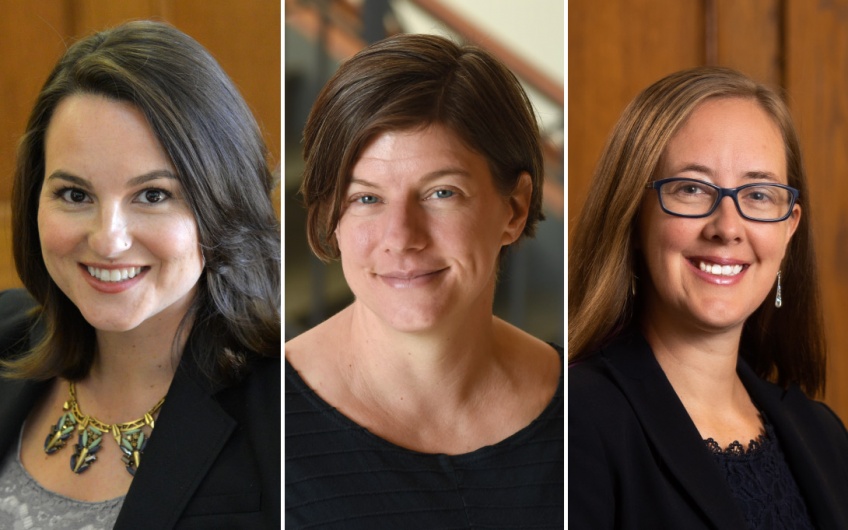 Read more about "Science and technology research in brief " 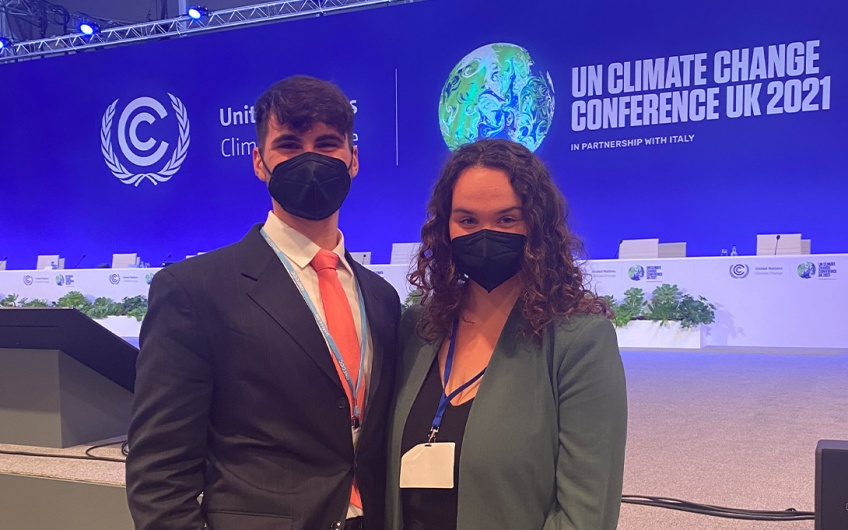