In winter 2020, a novel coronavirus (SARS- CoV-2) that caused COVID-19 started its spread across the globe, and by July 2020, over 500,000 people worldwide had died of the disease. By March 2021, there were over 120 million cases and over 2.8 million deaths. To combat the pandemic and return to “normalcy”, experts estimate that at least 80% of the world’s population needs to be resistant to the virus, and most of the world’s population will require vaccination. This will be a challenge. In addition to facilitating widespread distribution, governments will need to combat “vaccine hesitancy”: an individual’s reluctance to get vaccinated or vaccinate their children. In the United States, 71% of the adult population says it is willing to get vaccinated, and the numbers are much lower in Europe (Ipsos & World Economic Forum, 2020; Summers, 2021).

Contrary to popular belief, not all vaccine hesitancy is the same. Nor is it simply the result of ignorance or antipathy towards science. At its root, vaccine hesitancy is about institutional mistrust. Communities question whether their governments, and scientific, technological, and medical institutions, really represent their needs and priorities. Long legacies of mistreatment of marginalized communities further fuels this mistrust.

In this report, we examine analogical case studies that help us understand the roots of institutional distrust and ultimately, vaccine hesitancy. This method allows us to systematically analyze previous examples of the relationships between science, technology, policy, and society to understand the consequences and challenges of new technology. Our analysis identifies sources of public mistrust and anticipates better approaches for establishing community trust, especially for those from marginalized or disadvantaged backgrounds. We reveal two main causes of public mistrust:

Both, we argue, ultimately help to legitimate the circulation of false information and sow vaccine hesitancy.

Not all vaccine hesitancy is the same. Nor is it simply the result of ignorance or antipathy towards science.

On the basis of this analysis, we provide recommendations to help restore public trust, and use additional model cases to describe how they might be implemented.

Limitations and Failures in Scientific and Technical Institutions

In recent years, high-profile technological disasters have illustrated multiple limitations and challenges related to science and technology policy institutions. Sometimes the problem is a cozy relationship between industry and government, such as in the United States Food and Drug Administration’s approval of Vioxx. Additionally, bureaucratic culture is often structured to minimize problems, which has led to disasters such as the space shuttle Challenger explosion.

Second, science and technology policy institutions tend to base their decisions on systematic—and often quantitative— evaluation of scientific data by technical experts. But this often excludes community knowledge and expertise. Drawing on disastrous examples such as the Flint water crisis, we show how these limitations can produce catastrophic results. But even more relevant to vaccine hesitancy, these approaches alienate people who are then less likely to trust expert institutions in the future.

Finally, there are visible weaknesses in both how scientists and scientific institutions police themselves and how they communicate uncertainties. Across multiple disciplines, scientists struggle to reproduce the results of other studies. This causes not only their peers, but also lay people, to question both scientific methods and findings. In addition, there is more scrutiny (known as “post-normal science”) for scientists working on controversial issues. Under these conditions, they often struggle to communicate the uncertainties and limitations of their findings, which can also foment increased distrust.

Both governments and science, technology, and medical institutions have long legacies of mistreating marginalized communities, including historically disadvantaged communities of color. As a result, these communities feel alienated and are now skeptical about the flurry of attention to vaccinating them. In fact, they may even see vaccine refusal as a form of resistance.

Structural racism has played a pernicious role in public health and medical care for centuries. This includes a long legacy of devaluing the medical concerns of people of color. For example, as early as the 18th century, physicians, scientists, and medical institutions in the United States believed
that Black people were less susceptible to infectious and other diseases. Legalized segregation and racism also prevented Black patients from obtaining access to adequate health care at better-resourced white medical institutions. People of color have been used as experimental subjects without proper consent or remuneration. But members of marginalized groups do not need to look to history to find reasons to distrust the medical establishment. In the United States today, Black, American Indian, and Alaska Native women are two to three times more likely

Furthermore, the scientific legacy of eugenics in Western nations has created ongoing mistrust among both communities of color and the disabled. In the early 20th century, thirty-three US states enacted forced sterilization laws, which took away reproductive freedoms from women and men of color, the incarcerated population, and those labeled as “mentally disabled” or “feebleminded”. Even though these laws have largely been rescinded, some argue that eugenic ideals are embedded in current public health and social welfare policies.

Our analogical cases also show that government and public health institutions have long legacies of coercing citizens to participate in initiatives that are designed to contribute to the public good, but these disproportionately hurt marginalized communities. For example, some poverty alleviation programs such as welfare and food stamps include onerous requirements and systems of surveillance meant to control recipients’ behaviors. Vaccine hesitancy may become a place of resistance for these communities who feel that they have been controlled and that their needs and perspectives have been ignored for decades.

A Consequence of Institutional Failures

Along with the institutional failures described above, governments also erode citizen trust when trying to limit and shape publicly available information to maintain their power and legitimacy. When citizens feel they cannot trust leaders and institutions, they rely on those they feel they can trust: themselves, their friends and family, and media outlets that seem to share their perspectives and concerns. This can become a breeding ground for false information. Audiences now have more choices for news sources, and many of these outlets cater to specific demographics that confirm their preconceived beliefs. This in turn makes skeptical publics even more hesitant to believe in governments they distrust. False information has an especially high cost for public health and vaccine hesitancy in particular. 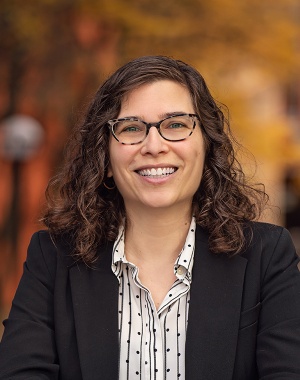 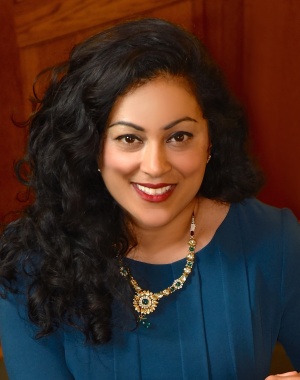 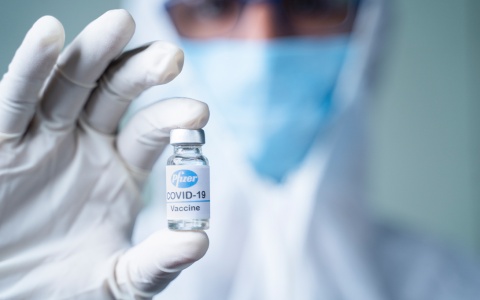