The Summer School was jointly hosted with the Institute for Global Law and Policy of the Harvard Law School.

Last summer, I had the opportunity to delve into the world of Science and Technology Studies (STS), attending the STS Summer School @ Harvard. It consisted of seven days where 22 "young professionals" and graduate students from different North American and European universities gathered to receive intensive training in STS concepts and methods. As an interdisciplinary field, STS explores the relations between science, technology, and the social contexts under which they are produced. This body of scholarship investigates how people create and re-create the sociotechnical constructs of their societies, reflecting their culture, values, and lives.

Specifically, the community of scholars congregated around this summer school is concerned about the intersections between science, technology, and policy. Purposefully, the topic of the school was expertise, trust, and democracy, which is --probably-- why it summoned students with a wide range of interests but convergent on the connection between knowledge, power, technologies, and institutions. This week of intensive training consisted of two main moments: the specific training of the school and our participation in the Annual Meeting of the Science and Democracy Network (SDN). Both scenarios were hosted by the Program on Science, Technology, and Society at Harvard Kennedy School.

Our first three days in Cambridge consisted of specific training for the group of students. There were some in-depth sessions to learn and discuss STS core concepts and some other sessions where faculty and guest lecturers presented their work on 'trend' topics in STS research: gene editing and bioethics, covid, trust, geoengineering, war, human rights, and law. That combined type of content emphasized the basics of the field and how it is applied in the analysis of empirical cases. Among some of the most relevant panels for my research interests were these two about "Trust and Distrust in the Digital Era" and "Law, Expertise and Human Rights." Both groups' discussions connected STS core concepts with current controversies, such as the right to abortion or the massification of cryptocurrencies, illustrating, for example, how different types of expertise and their legitimacy are central to mobilizing political and moral arguments on these issues.

In addition, there were spaces devoted to presentations of our work, which allowed students to exchange ideas and receive specific feedback on our research projects. These intense sessions were complemented by a visit to the Boston Science Museum, an exciting opportunity to learn about the connections between lie publics. Moreover, those three days represented the opportunity to learn about STS graduate programs and schools and the work of those who came from them, building networking opportunities to enhance an academic career in the field.

During the second part of this experience, we participated in the 21st Annual Meeting of the Science and Democracy Network (SDN). SDN is a network of scholars from diverse academic backgrounds (law, political science, data science, anthropology, sociology, among others) interested in discussing with, and contributing to, the STS field, with a focus on the politics of science and technology. Its annual event has a conference format but a reasonable size that allows all participants to attend the same session, not dividing the groups into different simultaneous panels. The SDN meeting was composed of seven sessions in which panelists grouped around transversal concepts (trust, expertise, citizenship) through the analysis of empirical science and technology cases.

By having the opportunity of participating in this event, I expanded my networking and had fruitful intellectual exchanges with people from all over the world. In addition, the interdisciplinarity of this community showed how STS concepts could be applied to the analysis of empirical cases in many different areas, some of which I had never heard of before, such as biosecurity governance or climate knowledge infrastructures, to mention some.

All in all, my participation in the STS Summer School @ Harvard became my first (hopefully of many more to come) immersion in an interinstitutional and transnational community of scholars reflecting on common intellectual interests. I also learned about the culture and dynamics that the academic STS community embrace and how –as most academic communities—it is shaped not only by values and power dynamics but also by the commitment of different groups of scholars to doing more critical and reflexive work. Finally, I thank the generous support of the STPP career development grant for making this opportunity possible. By participating in this enriching experience, I gained a broader perspective of this academic field, its nuances, and its complexities. It encouraged me to expand my analytic horizons and engage with STS questions to explore the constitutive relationships between knowledge and society. 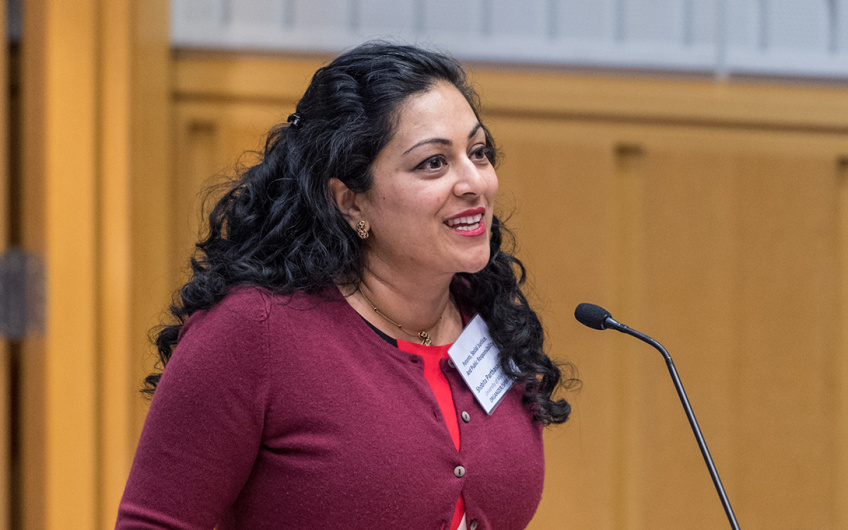 Read more about "Parthasarathy discusses her career on 'Science, Technology, and Society Shorts' " 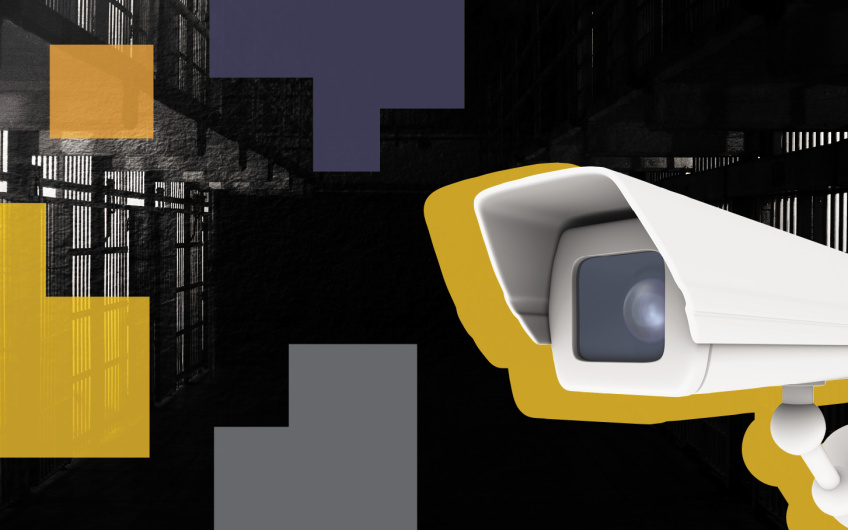