The explosion of the prison population in the U.S. and around the world is seen by many as a crisis, as the growth is mainly attributable to high incarceration rates among low-income and minority communities. Science and technology lie at the heart of the “carceral state”—the policies, ideologies, technological innovations and social science theories which influence criminal justice systems and may contribute to that explosion.

These and related issues will be addressed in a webinar series, Behind Walls, Beyond Discipline: Science, Technology & the Carceral State, which will run on Fridays, May 14-June 11, 2021, from noon-1 p.m. EDT.

A collaboration between Ford School's Science, Technology, and Public Policy Program and the Science, Technology, and Society Program, with 19 co-sponsors from around the University of Michigan, the series will bring together an international and interdisciplinary group of scholars to investigate themes ranging from biometric surveillance and DIY forensic technologies to food and healthcare in prisons from global perspectives.

“Convening this diverse group of experts will provide a fresh perspective on what is certainly one of the major social justice and human rights issues of our times,” says STPP director Shobita Parthasarathy. “We had originally planned it as a conference last year, but reimagined it due to the pandemic, and we hope it will have at least as much impact.”

REGISTER: Discussions will draw from short, pre-recorded talks which will be available to registrants two weeks before each event. Attendance at each webinar requires separate registration. 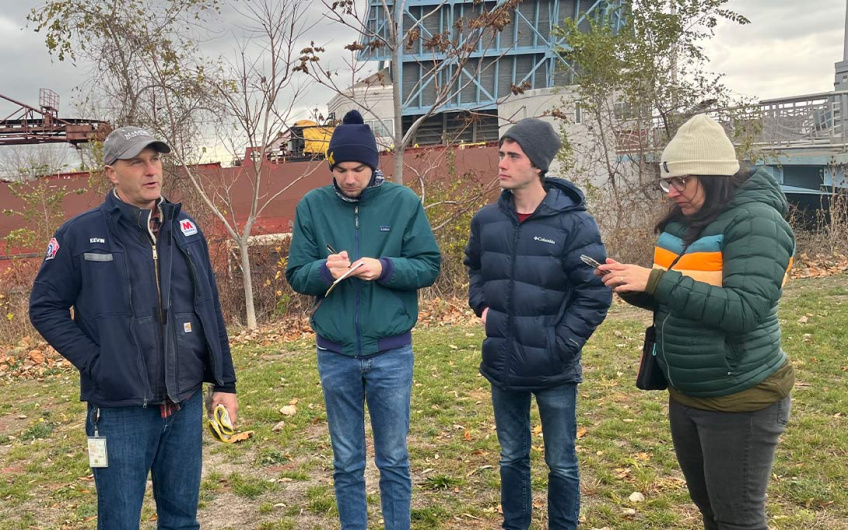 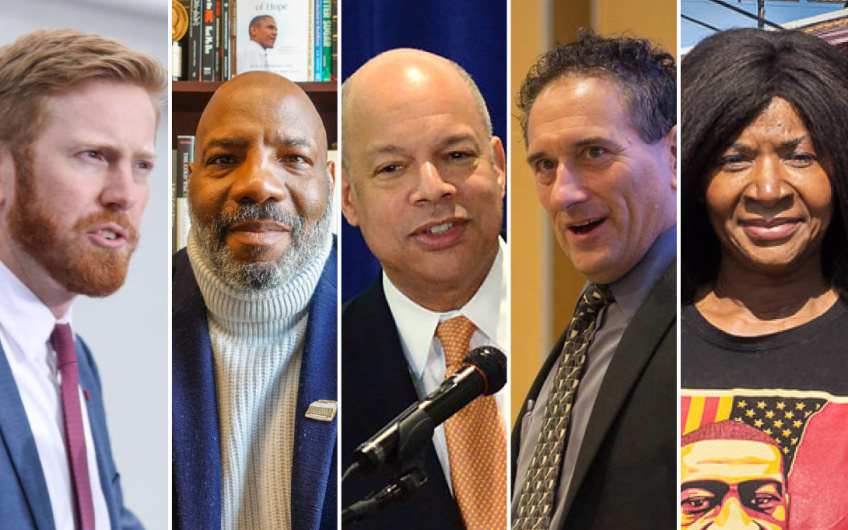 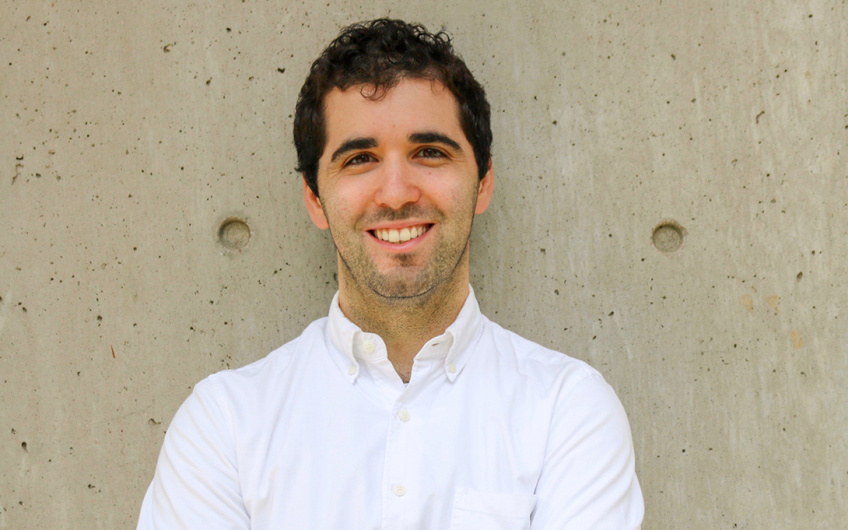