Eight new University of Michigan faculty positions have been selected for funding in the first round of hires that will be a part of the Anti-Racism Faculty Hiring Initiative.

One of those new hires will be at the Ford School, with a focus on structural racism in technology. "We're thrilled at the Ford School to be participating in the University's racial justice cluster hire initiative," said Michael S. Barr, Dean of the Ford School. "Our cluster raises critical issues about how technology can further entrench racial injustice, or help to overcome it. We look forward to partnering with the School of Information and the Stamps School of Art and Design to bring in world-class scholars working in this essential field."

"Using scholarship and research to illuminate and address societal challenges is an important part of the university’s mission,“ said Provost Susan M. Collins. "The university’s strong record of work on race and racism will be augmented and extended by hiring these eight new faculty members in the critical areas of health care and the use of technology."

The preliminary call for proposals was met with enthusiasm, and 15 of U-M’s 19 schools and colleges and the Institute for Social Research collaborated to submit 11 proposals for the selection committee to consider.

“The proposals represented a broad range of scholarly approaches and reflected the universitywide commitment to advancing the study of systemic and other forms of racism and the elimination of racial injustice,” said Vice Provost Sara Blair, who chaired the committee. “The selection committee was deeply impressed by their ambition, energy and imagination of new synergies across campus.”

Charged by the provost, the 12-member faculty selection committee chose the following proposals for funding in this first round.

This cluster of three faculty members, who will be appointed in the School of Information, the Gerald R. Ford School of Public Policy and the Penny W. Stamps School of Art and Design, coalesces an emerging interdisciplinary field of research that focuses on structural racism produced and reproduced by information technology, design and technology policies, and the potential to build a new generation of emancipatory technologies.

Building on the work of current faculty, the Center for Ethics, Society, and Computing; the Science, Technology, and Public Policy Program; and a network of community engagement projects in Detroit, it will focus on the intersection of racial justice with the domains of data and artificial intelligence.

This cluster of five faculty members, to be appointed in the schools of Information, Nursing, and Public Health, College of Pharmacy and Medical School, will focus on using informatics and data science methods to detect, understand, and reduce structural racism within healthcare, as well as racial healthcare disparities.

The participating schools will focus on developing new networks and infrastructure for collaboration, to support stronger outcomes and to connect new faculty with one another and with current faculty and their research and engagement.

While cluster hires are an effective approach to hiring that brings in multiple faculty engaged in related scholarship, these new hires will join a well-established and university-supported anti-racism research infrastructure that is being enhanced with additional funding from the Office of the Provost through the National Center for Institutional Diversity.

“Through this process, we have learned a great deal more about the range and depth of work on anti-racism by our current faculty,” said Blair. “The continuing engagement of so many of our faculty is a critical resource for the broader success of the anti-racism initiative and for building and sustaining the university’s leadership in this area.”

NCID announced last week the launch of the Anti-Racism Collaborative, a project designed to support new and existing scholars whose research focuses on anti-racism, racial equity and racial justice.

The interdisciplinary collaborative—of which the new hires will be a part—will facilitate seminars, symposia and panels, provide grant funding in various capacities, and offer scholarly and professional development opportunities for the U-M community interested in and focussed on racism, racial equity and justice.

“The collaborative is also a proactive strategy designed to support retention of faculty with anti-racist commitments through building a scholarly and action-oriented community,” said Tabbye Chavous, NCID director, associate vice president for research, and professor of education and psychology. “In the coming months and years, we look forward to all the ways in which our U-M will facilitate the expansion of this vital work.” 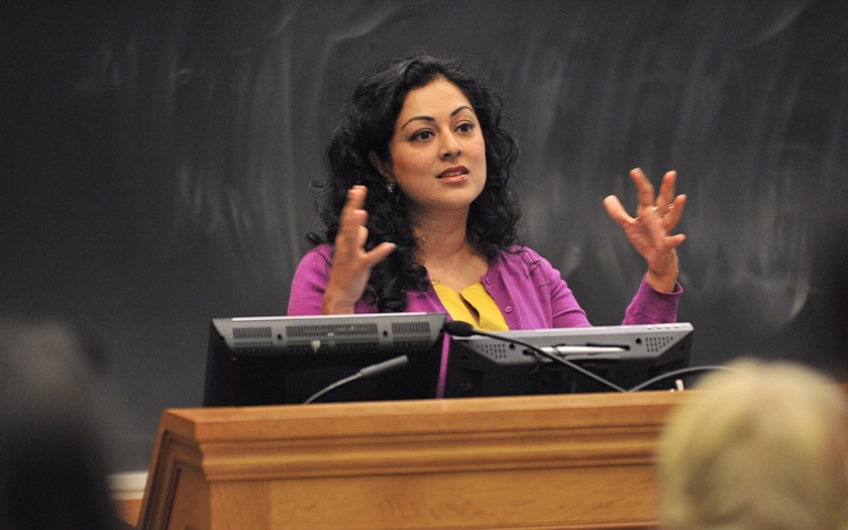 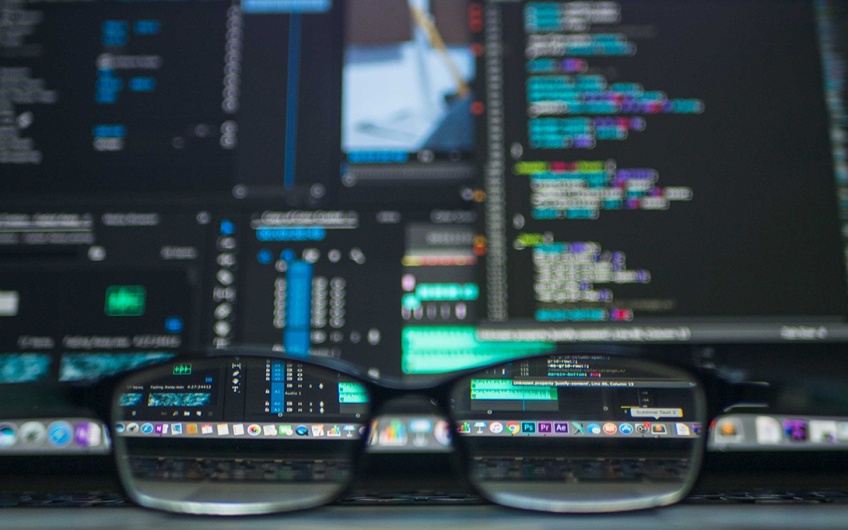 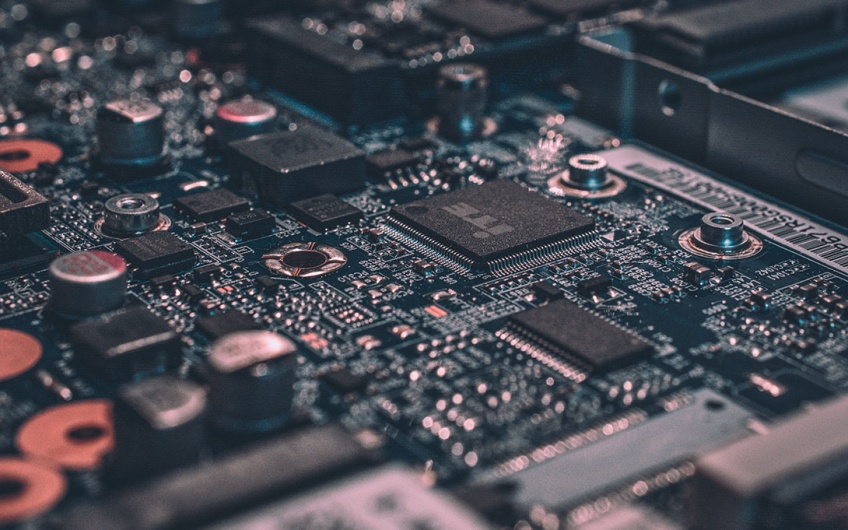