Thanks to the STPP career development grant, I was able to attend the student-led MIT Energy Conference in Boston, Massachusetts. Attending the conference was a very useful experience, since the focus of my studies at the Ford School is energy and international policy. The conference exposed me to new thoughts in the energy space, and I got the chance to interact with those at the cutting-edge of energy research and policy. From the beginning of the conference, I found it quite instructive that instead of starting out with talks about the promise of solar energy, the organizers chose to headline the event with presentations from fusion energy startups like GeneralFusion and SPARC. This departure from the norm signals the fact that there are more opportunities for achieving a low-carbon and zero-carbon future beyond solar and wind power.

The conference theme was “Tough Tech and the 2040 Grid,” and featured keynote speakers from industry, academia, and government. Talks ranged from “Energy Storage for a Decarbonized World” to “U.S. Offshore Wind – Exciting Present, Emerging Future” to “Autopia: Driverless Cars & Energy Use” to “Green New Deal: A Path to a Carbon Neutral Economy.”

Most presenters rued the lack of leadership on climate change at the national level but were buoyed by the activities we are seeing at the state level. States like Illinois, New Jersey and California continue to exceed their targets as they push toward a carbon neutral economy despite the reluctance at the federal level. My biggest take away from the conference was this – policy still lags technology in the energy sector and so there are ample opportunities for young policymakers like myself and my colleagues at the Ford School to really engage in crafting new policy ideas that would take us into the future. 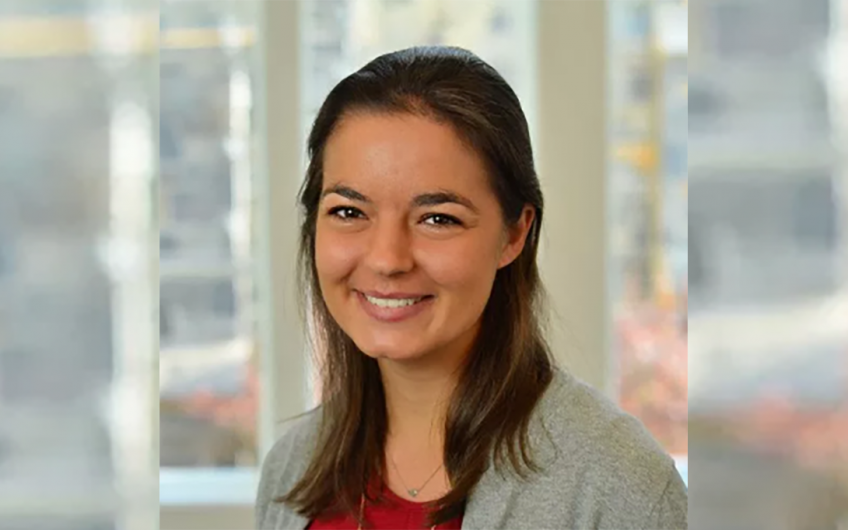 Read more about "Reflections on an Internship with the U.S. Climate Alliance " 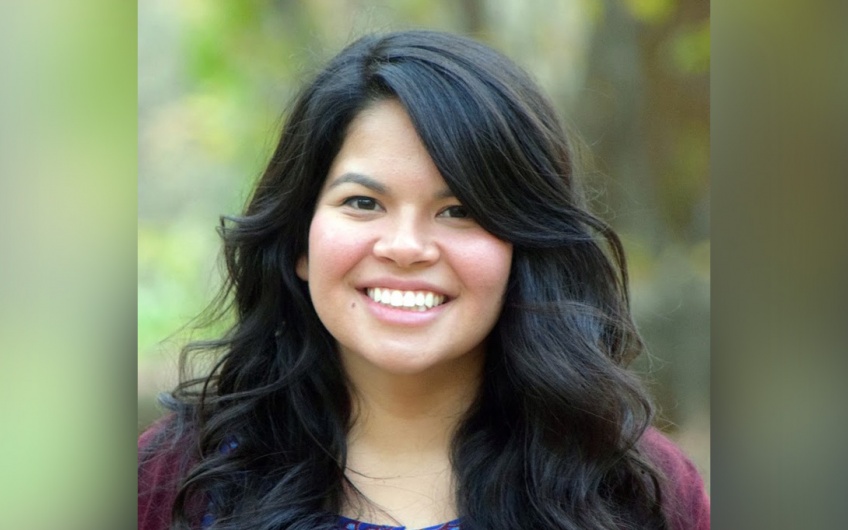 Read more about "Breaking Down the Expertise Barrier to Protect the Public from Science and Technology: Reflections on the 2019-2020 STPP Lecture Series " 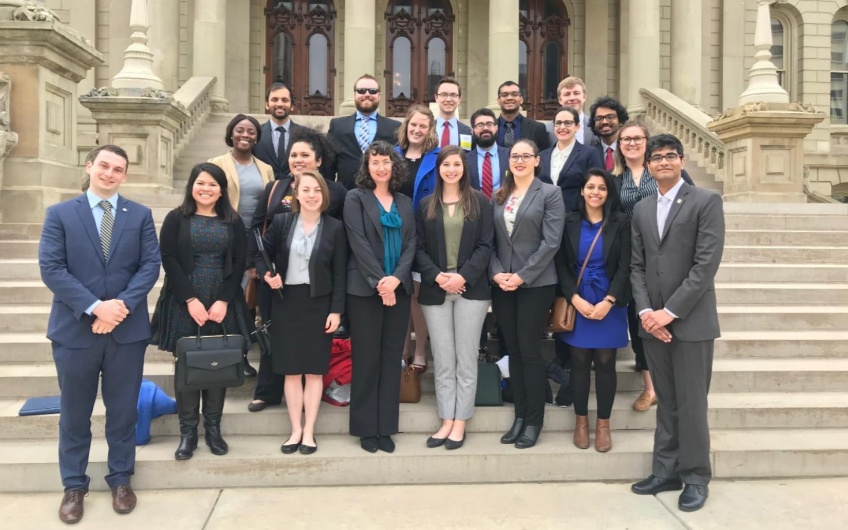