David Sehat, host of the Mindpop podcast, talks with Joy Rohde about big data for the December 4 episode: “Is big data a force for good?”

Rohde recounts the history of projects that use large datasets to try to solve policy problems – from the Cold War to today's "big data revolution."

The idea behind applying big data to politics, she says, is that political scientists and computer engineers can convert the "avalanche of words and paper” from countries, organizations, and people around the world into a string of numbers. These numbers can then be plugged into algorithms to theoretically represent "everything that’s going on in the world."

While Rohde thinks there is value in reducing world systems to workable data – for instance, trying to predict and avert conflict – there are also significant problems with trying "to turn social and political problems into technical problems." Doing so risks discounting political actors, the role of human agency, and the complexity of the system, she says.

Rohde also worries about the power relationships embedded in current big data systems. Those who write the algorithms control the program outputs, and decision makers who do not understand the system may be unable to contextualize the findings or determine whether they can be trusted.

In the end, "We need to not lose sight of humans, and particularly humans as moral actors in our big data systems," says Rohde. "Think carefully about what kind of data [you] collect. What are you creating? What are you keeping it for? Who has access to it? [And] if it does in fact lead to wonderful things, who has access to those?"

Joy Rohde, assistant professor of public policy, is an historian who specializes in U.S. national security policy and the history of science. She is interested in the role that scientific experts – especially social scientists – play in American national security and foreign policy. Her book, Armed with Expertise: The Militarization of American Social Research during the Cold War, investigates the Cold War origins and contemporary consequences of the Pentagon's social research contracting system. 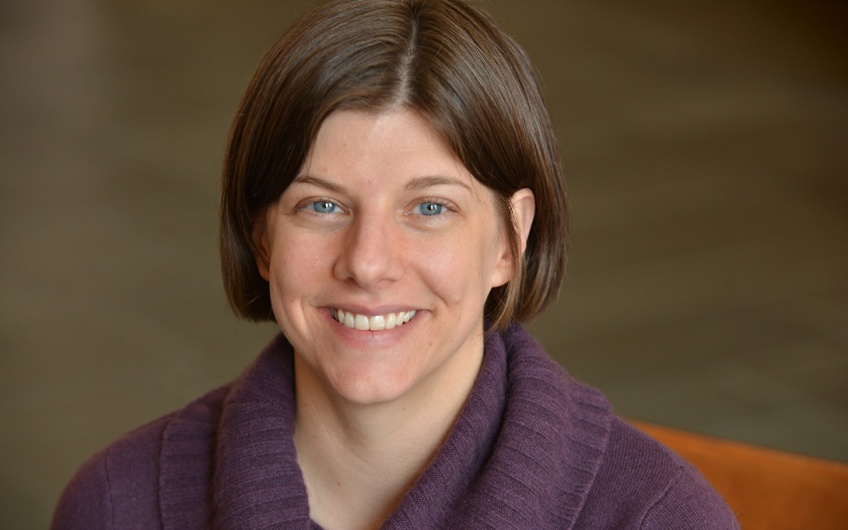 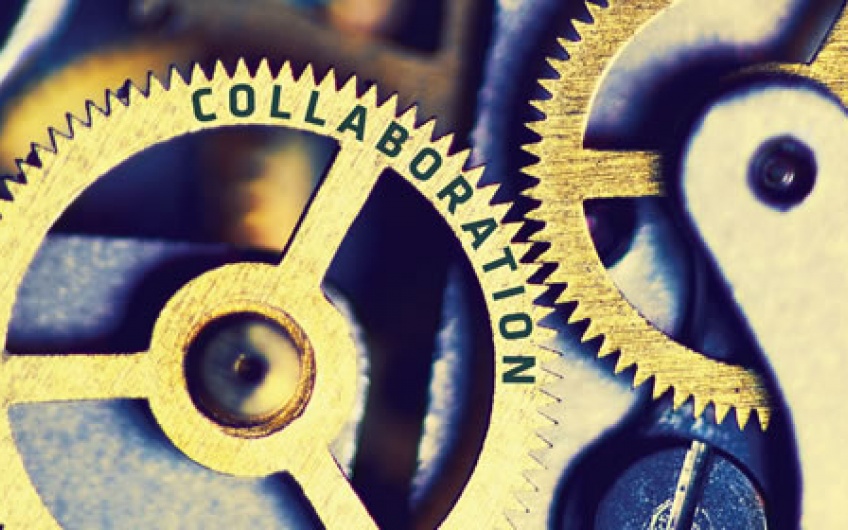